First Day Nerves: Introducing A New Bird To Your Flock

Adding a new bird to your flock takes a watchful eye and some trial and error. For chickens, in particular, flocks naturally have an established social hierarchy called the pecking order. Though chickens have different methods of communication, including using distinct calls and whistles, new members of the flock might be welcomed with aggression and some pecking. A bit of fighting and roughhousing should be expected while your chickens are figuring out how the new member fits in the aforementioned pecking order. Here are some guidelines and tips for introducing new birds to your flock.

This pecking order often stays the same, so you can imagine how introducing a new member can cause a bit of havoc. The rest of the flocks will also have to do a bit of reorganization. After some quarreling and adjusting, things ought to go back to normal as the order is re-established. 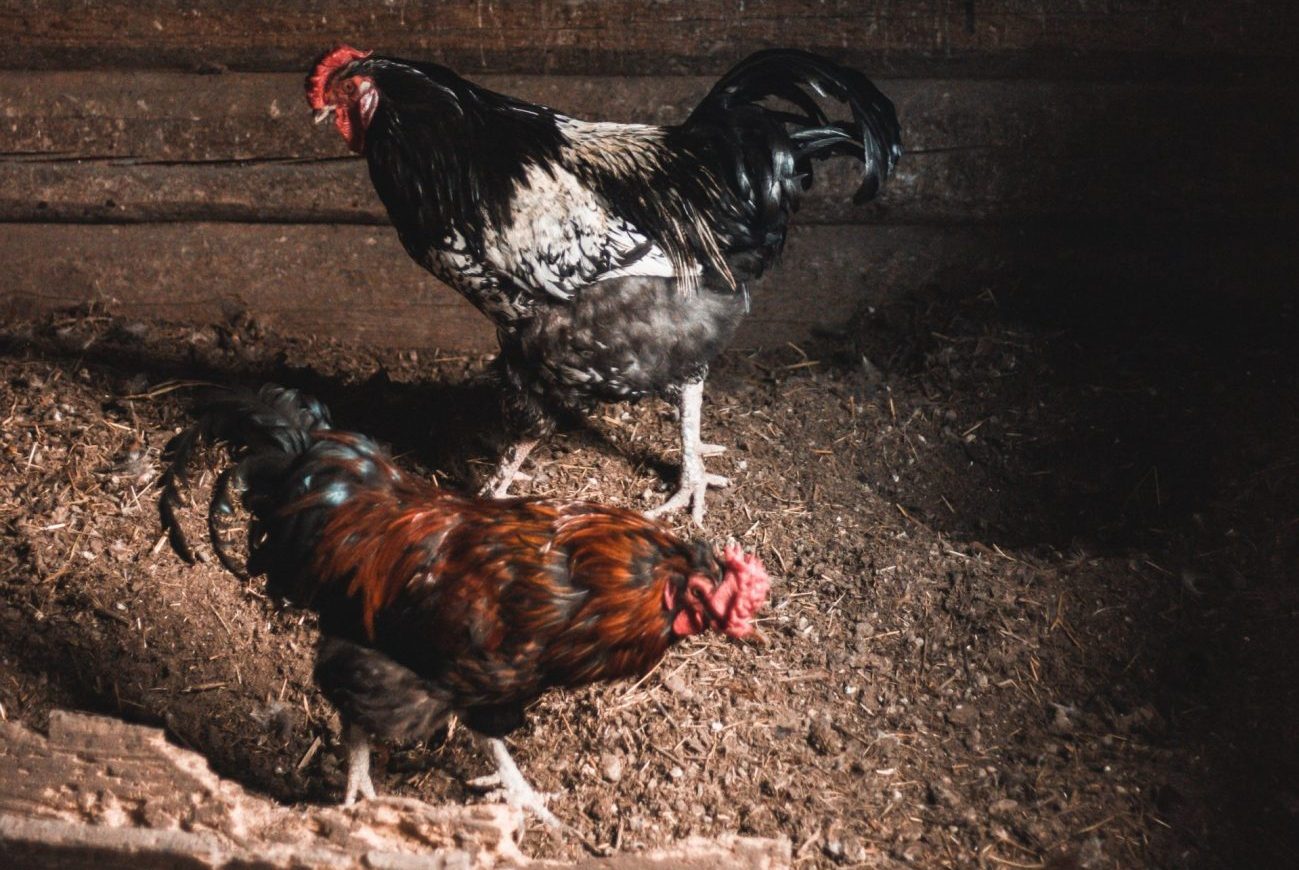 Before introducing a new bird, make sure to keep it isolated long enough to make sure they don’t have any diseases. The last thing you want is to bring in a diseased bird into a healthy flock. After 30 or more days of isolation, your new chicken will be ready to join its new flock.

After isolation, you will still want to keep your new bird in a separate pen or enclosure. You want it to be visible to all the other birds so that they can start getting used to each other’s presence, but they should not be able to physically interact. It’s important to ensure that the place you house your new chicken is secured and that no other chickens can get in. Reinforce any fencing with extra wire, mesh, or chain links. After some time, your new bird can be released into the general flock.

Even after separation, your older birds will most likely partake in some feather pecking, which can range from severe to mild. But hopefully, this step-wise process will help minimize the intensity. By now they will be a bit more used to each other and the pecking order can be established with less drama.

Birds that are much smaller than those in your flock run the risk of getting injured. Try to introduce birds that will be able to fend for themselves when they face the high ranking chickens. They should be a similar size and age to the dominant chickens in the flock.

When introducing younger chickens, there are additional concerns to keep in mind. Mixed age flock, can have a higher risk of disease.  Compared to older birds, younger birds are more likely to get diseases since their immune systems are not yet as strong. Thus, it is best to separate birds by their ages. For example, you can group them into younger flocks and older flocks. Then, when introducing new baby chickens, you would add them to the younger flock group.

Introduce More than One Bird

If you introduce one bird by itself, the flock might zero-in on this bird and it will receive too much attention. Depending on how big your flock is, it is a good idea to introduce a few birds so that the flock can disperse their roughhousing on several birds. Introducing a single bird to a large flock can cause a lot of stress to the new bird.

There might be some situations where a new bird is getting too much attention and too many pecks from the rest of the flock. Make sure to keep an eye on your new chicken to make sure that fights are minimal. If you see any blood or wounds, it’s time to get your new bird out. Try again in a few weeks when the situation is a bit calmer.

Despite everything you do to keep your new birds from getting picked on, remember that pecking is a normal part of adding a new bird to a flock: it helps your flock to figure out where the new bird fits.